The YMCA South Devon has been in its existing location since 1969 when it was formally opened by Her Majesty Queen Elizabeth, the Queen Mother on the 8th May. 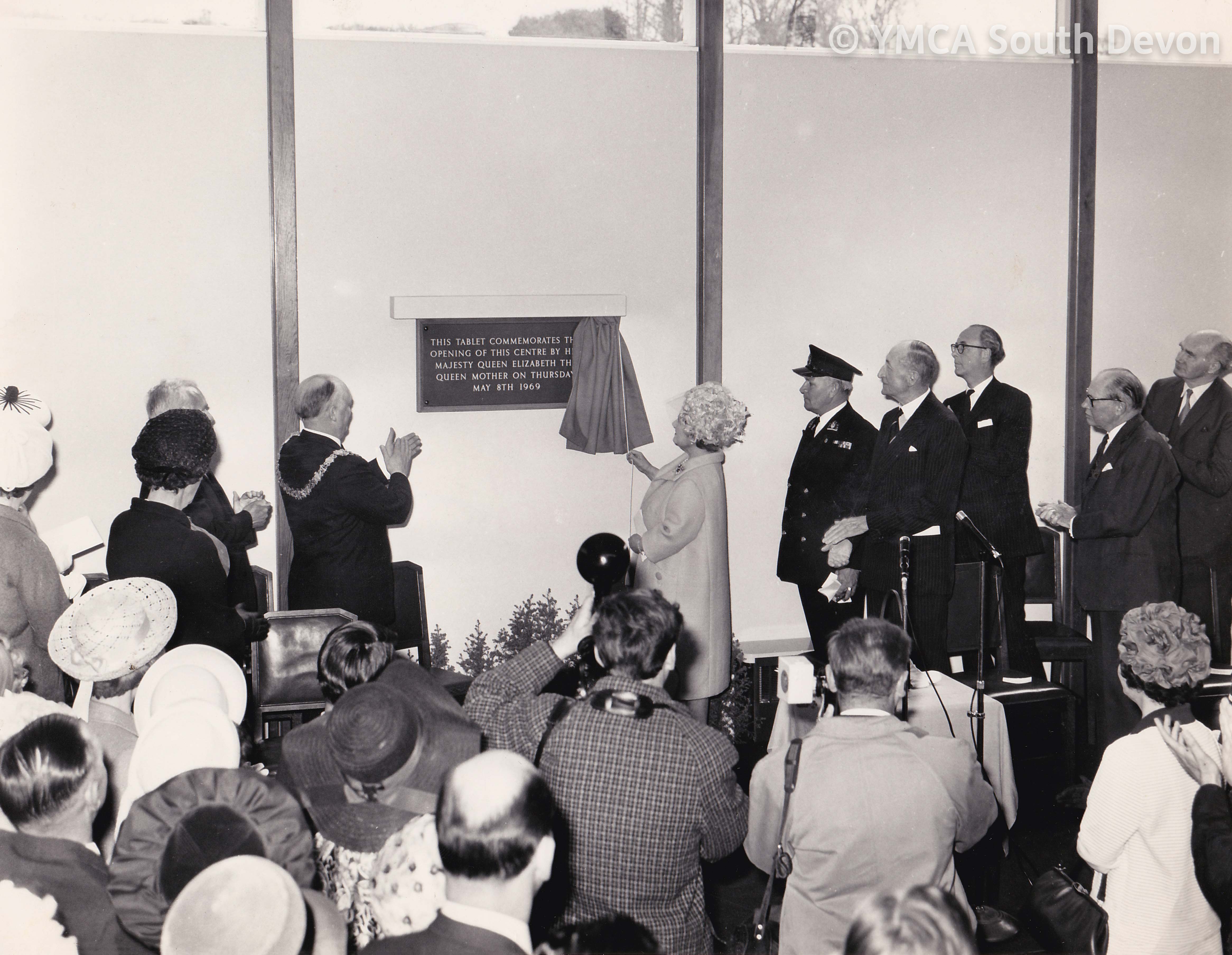 In the years leading up to this momentous occasion we were awarded £31,000 (then a huge sum) and secured an additional £3000 to help cover costs of a new building and equipment which would replace tired and dilapidated structures once used in Paignton town centre. A multi-purpose centre considered “attractive enough to compete with all the up-to-date mediums of youthful entertainment” was assembled just off from the recently built Dartmouth Road. 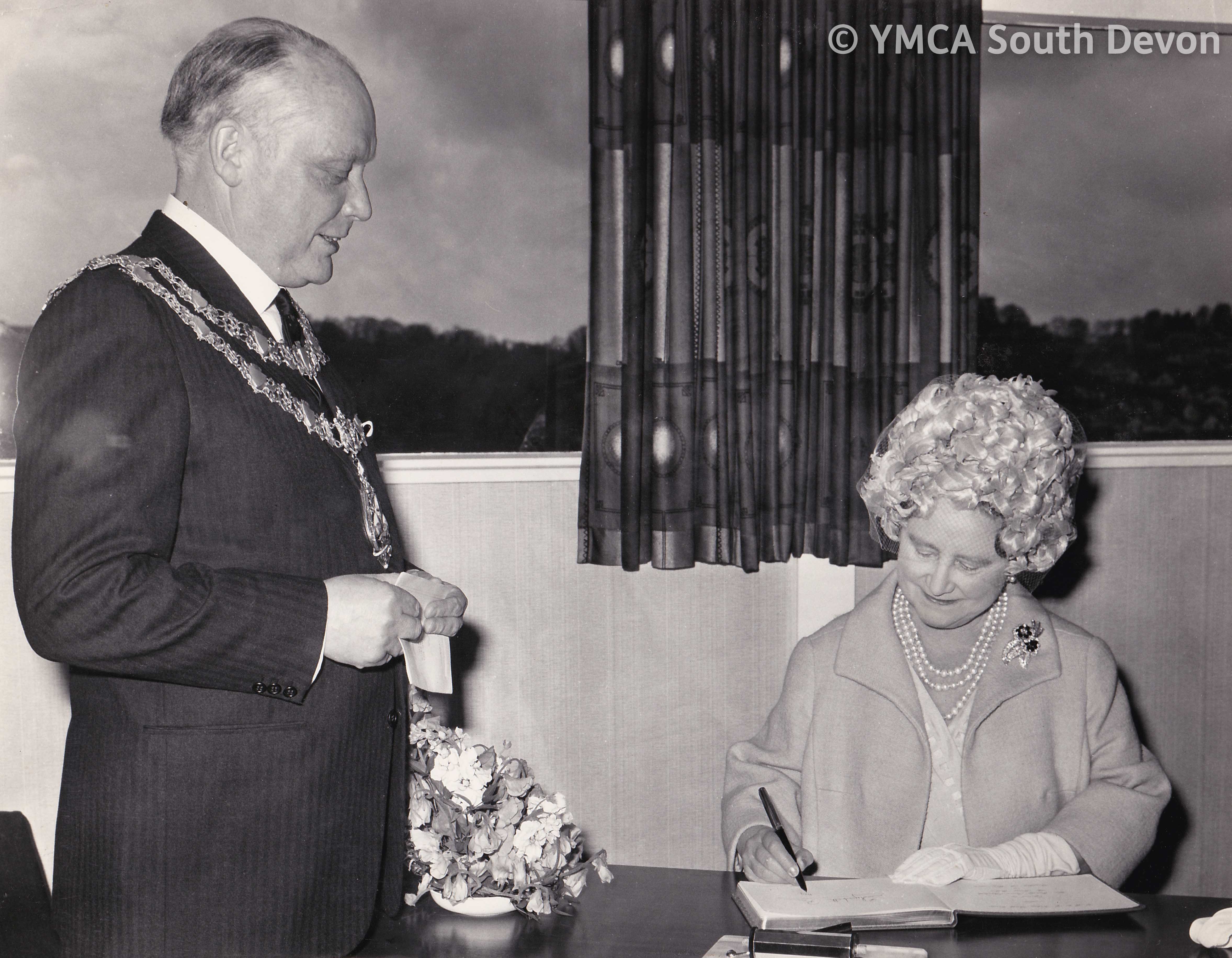 The YMCA South Devon has had many names; when opened it was known as the ‘YMCA Torbay Youth Centre’, shortly afterwards changed to ‘YMCA Torbay’ and then renamed ‘YMCA South Devon’ in May 1999. This all occurred as a result of a merger which was intended to save costs and strengthen the activities the YMCA managed within South Devon. There was significant hope to be able to maintain work and help for communities where YMCAs were required but with less administration costs. 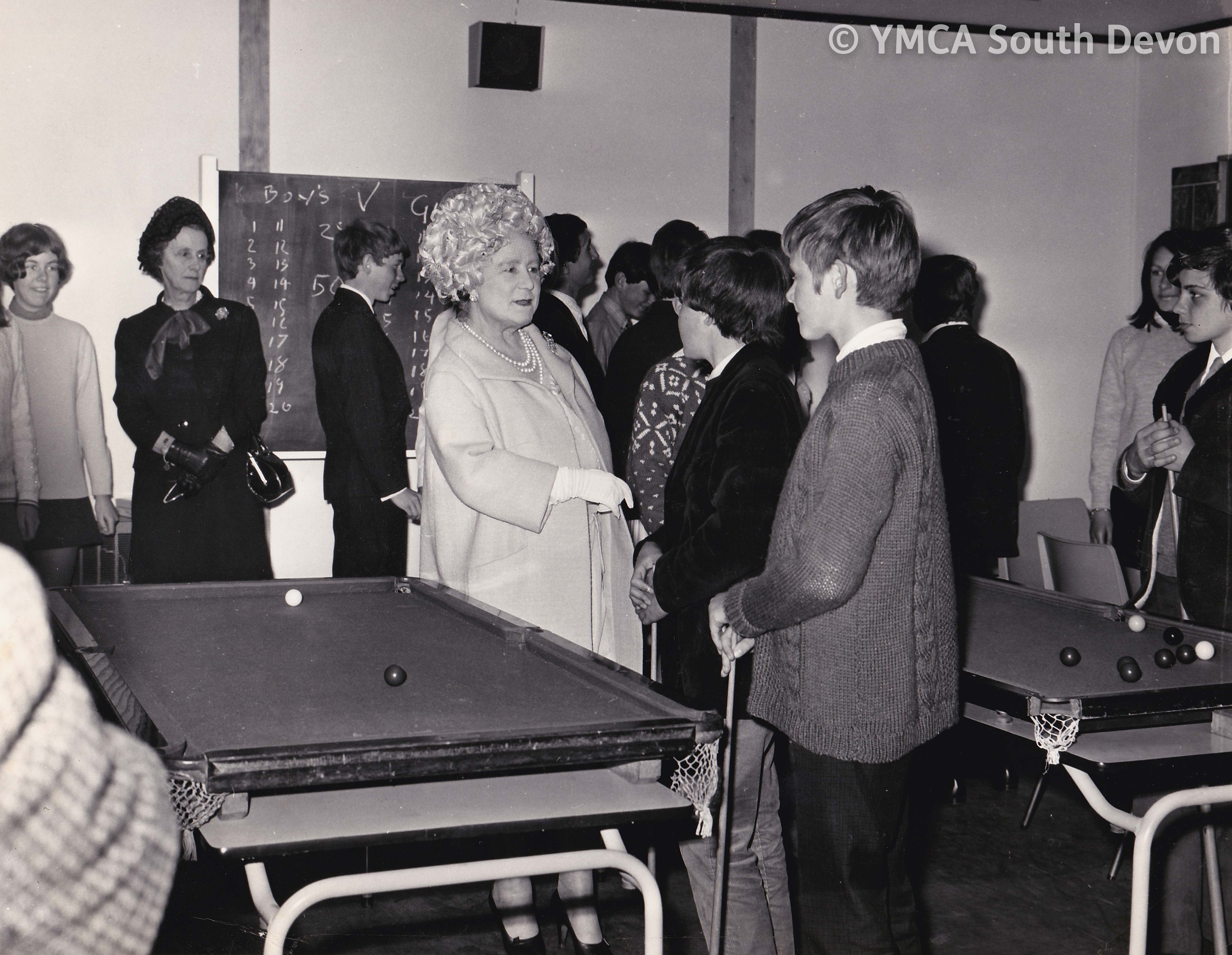